This tart, sweet and mildly spicy juice is fantastic for supporting the natural detoxification systems of the body.

You’re likely familiar with the immune-supportive benefits of ginger and lemon and have probably heard about the virtues of spinach, cucumber and green apple for their lovely phytonutrients, but there’s one ingredient in this concoction may be a little unfamiliar to you: burdock root.

Burdock has been used for centuries as a “blood purifier”. This is due to certain diuretic properties it contains, which help promote the release of toxins from the bloodstream through the kidneys and, subsequently, urine. It’s commonly used to support skin issues such as acne and eczema and is also used to help the liver recover after alcohol damage and to promote general liver health1.

Rinse and chop the apple, ginger, cucumber and burdock (the size will depend on your juicer – a centrifugal juicer can handle larger pieces, a masticating juicer requires 1″-2″ pieces).

Note: Burdock isn’t suitable for pregnant women, so if you’ve got a bun in the oven, leave the burdock out. 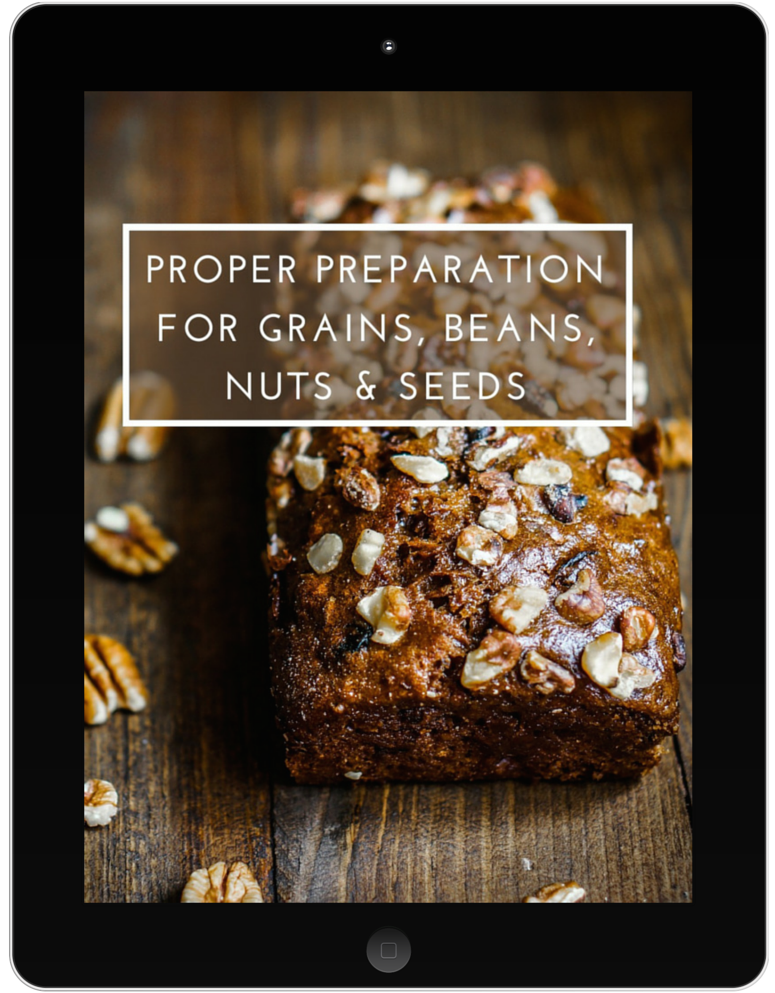